Being assigned to the color guard is considered an honor due to the fact that these individuals present and carry the symbols of their unit and country  The USNSCC-Columbus Squadron is available to perform Color/Honor Guard services at your special event.

We have performed Color Guard at many events including:

Cadets in the USNSCC-Columbus Squadron love to give back to our communities.  We have and continue to be involved in support of many service events in the surrounding communities.

Some of these events are: 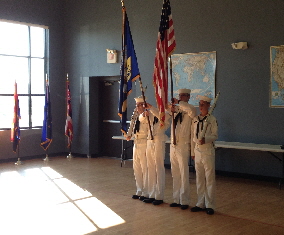 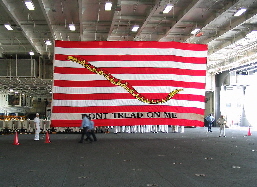 Exposure to all things NAVY

At the USNSCC-Columbus Squadron, we try to  introduce youth to naval life, to develop in them a sense of pride, patriotism, courage, and self-reliance.  We try to expose cadets to many different and diverse opportunities that can help shape their future.

Some of these activities include: 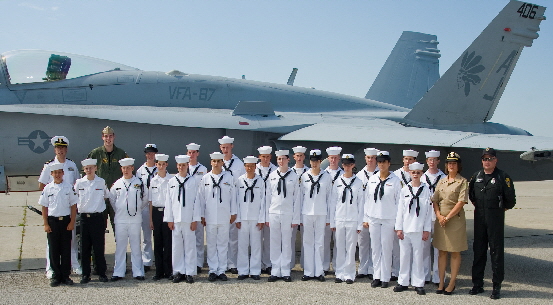 Some of the trips we have taken are:

Other Activities we do or have done are